Saad Ayub is a Toronto, Canada based DJ and producer. In 2019 he firmly established himself as one of Canada’s top producers through original releases, remixes and collaborations with legends including Paul van Dyk and Ferry Corsten, and he continues to play the biggest clubs and festivals worldwide. His digital footprint can be found in his own and other producer’s sets, from North America to Europe, Asia and beyond.

Saad’s persona and taste has evolved to au caurant melodic Techno, as he refuses to be captive to stale and predictive sounds that many DJs feel the need to fuel. With the renaissance of techno throughout the electronic music scene, Saad’s dynamic interpretation of dark underground techno coupled with his trance background will be leaving destroyed shoe soles on dancefloors for years to come. 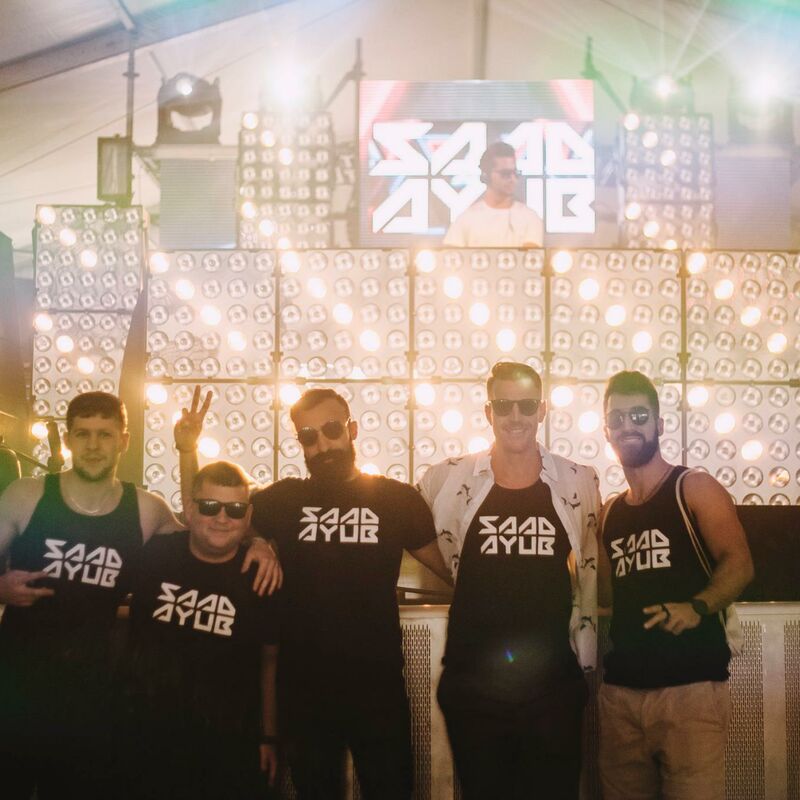 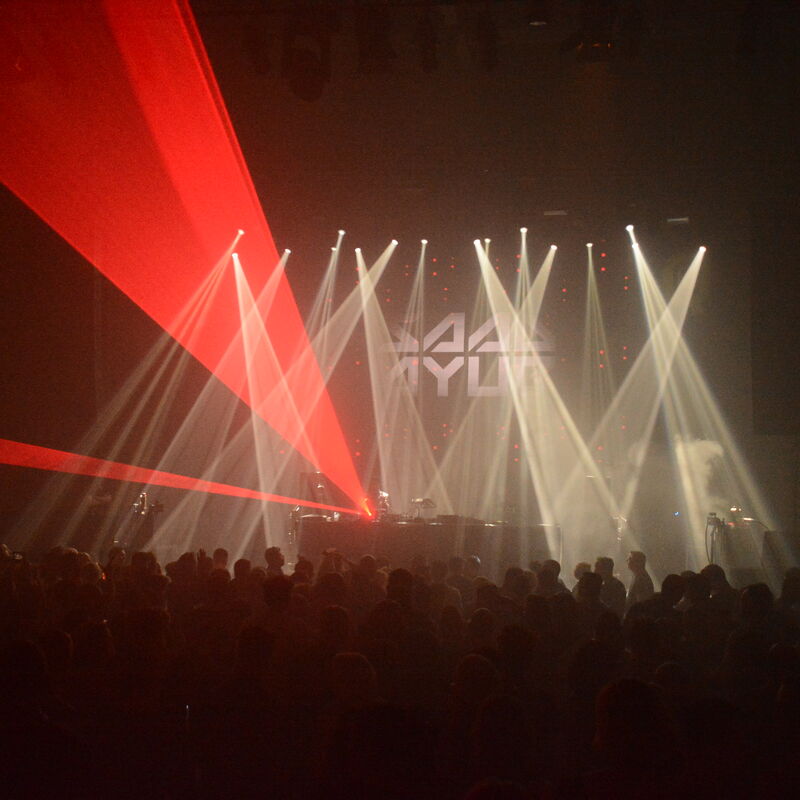 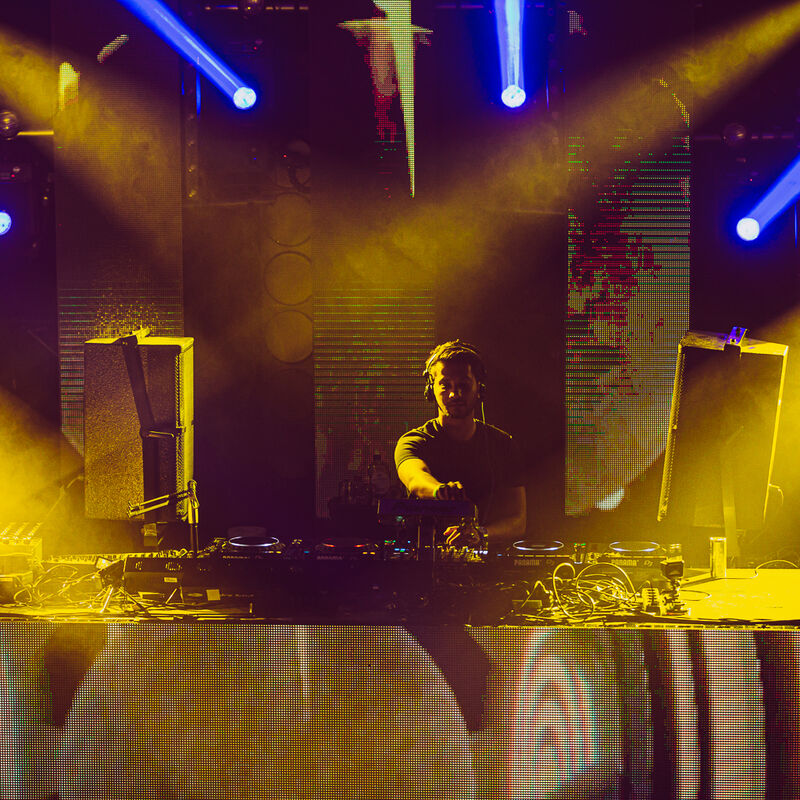 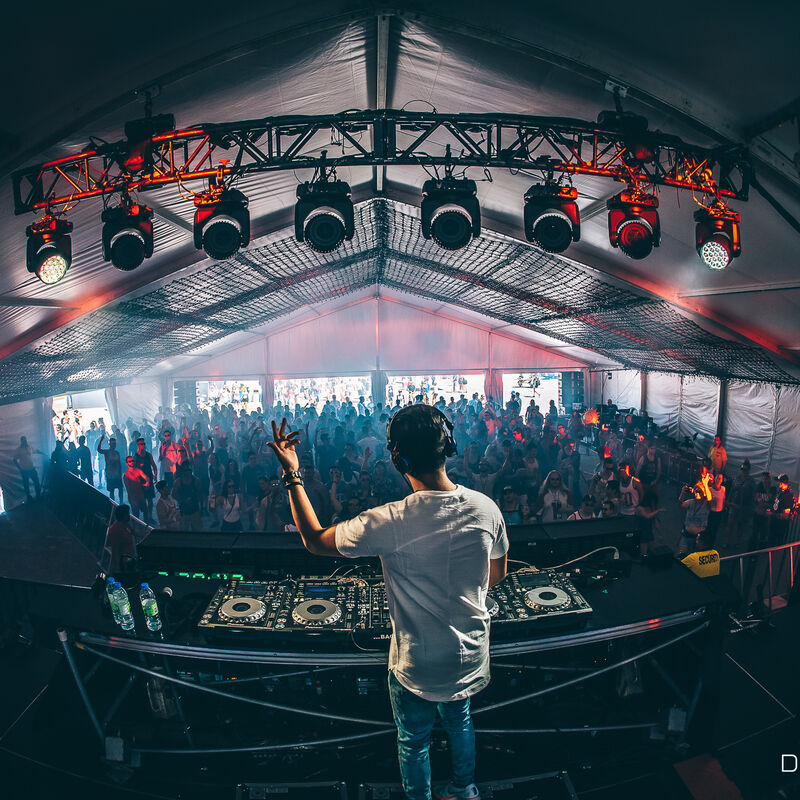 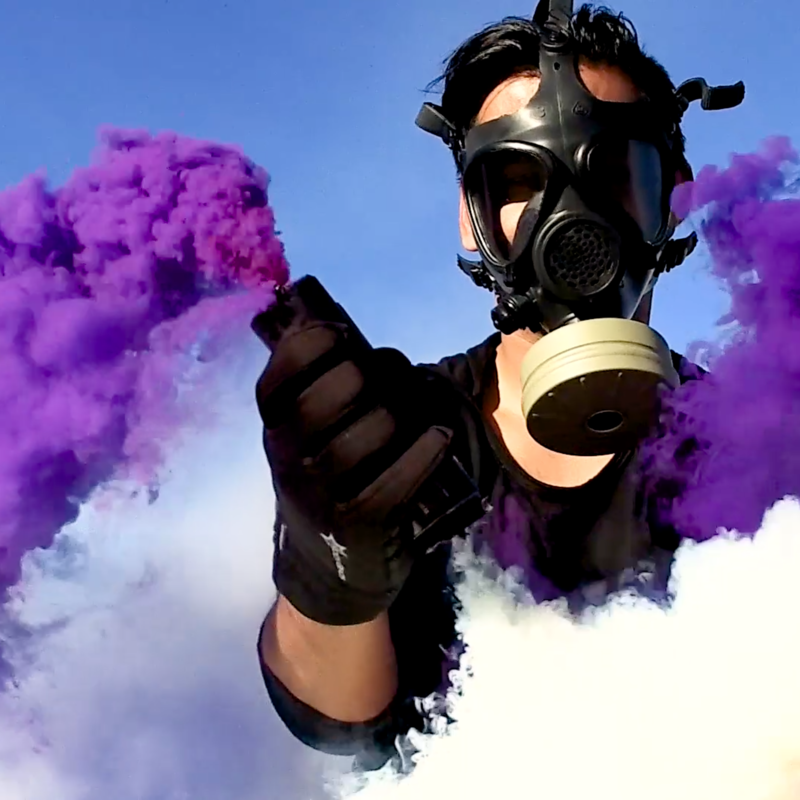 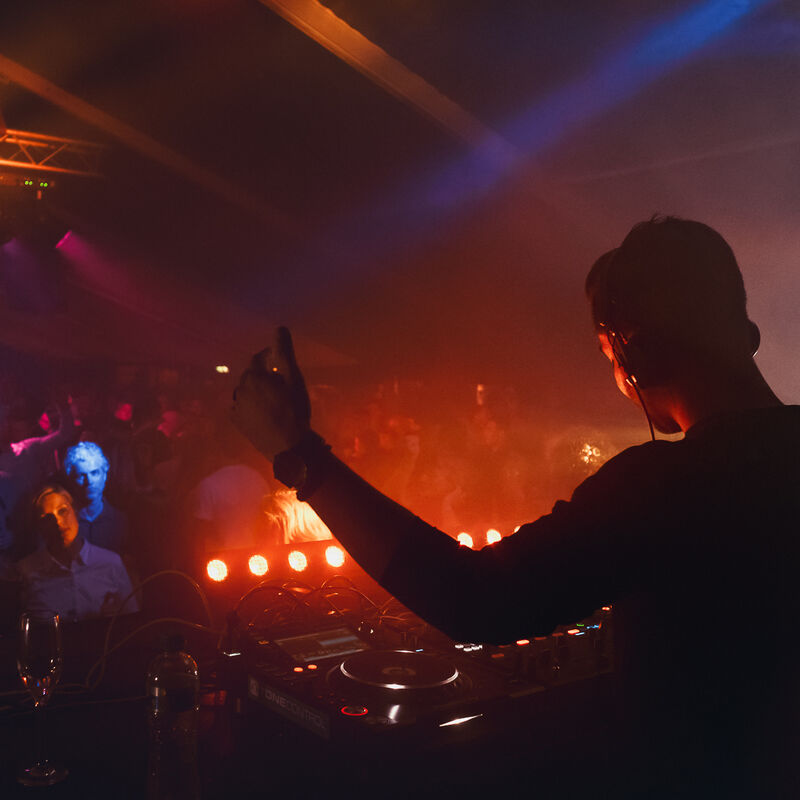 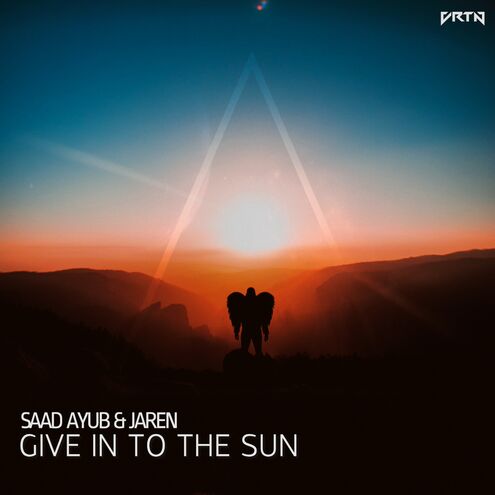 'Give In To The Sun' is the third outing from Saad Ayub and renowned singer/songwriter Jaren Cerf. This collaboration combines a forward-looking melodic techno sound with Jaren's impassioned vocals and elements of nostalgic trance music. 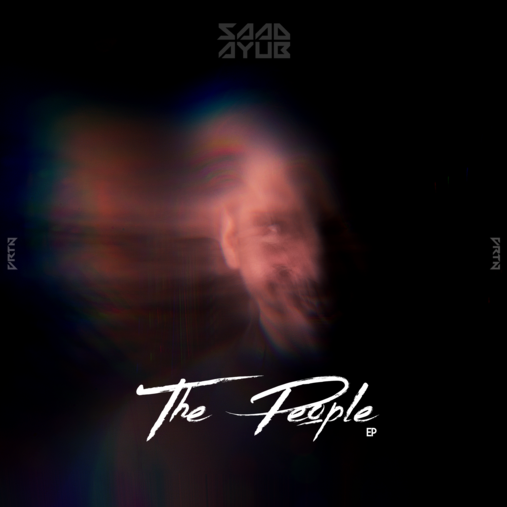 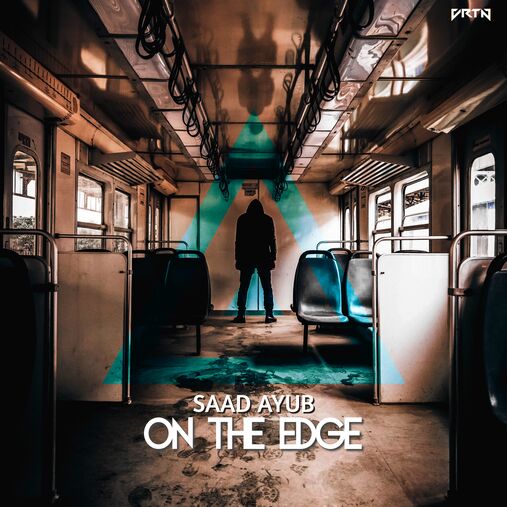 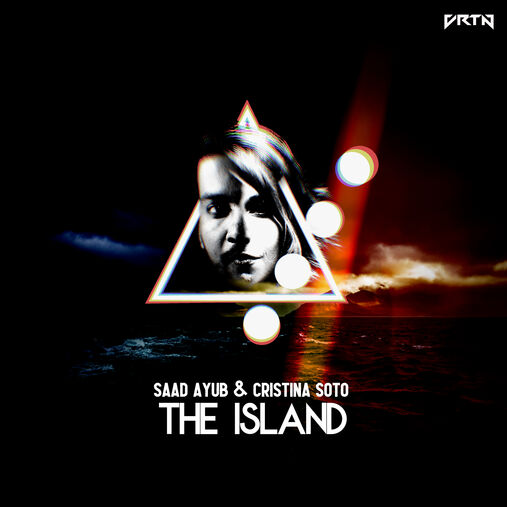